Greetings Confederates and the broader community,

What a journey this has been! The 17th of October marks the second year anniversary of the People’s Imperial Confederation community. This army has achieved so much and become something really special, something I would’ve never foreseen on one seemingly insignificant day in 2019. So many memories have been made in this amazing community that myself and so many others now call our home, our little space in the vast and sprawling place we call the internet.

I am forever grateful to those who have come and gone; those who still contribute everything they can to our beautiful army and those who have made their mark and said goodbye, as well as everyone in between. I’d like to thank all of those who have supported us along the way – our allies, advisors new and old, and everyone else who has been cheering from the sidelines. On the 17th we will be celebrating our wondrous army at the Sidies Gala at 4:00PM EST.

This is far from the end of the Confederation, rather it is only a beginning. There are so many memories left to be shared and servers to conquer. Everyone from this army has a time within it they hold dear. Whether it be the fresh beginnings of 2021, the Challengers Cup of 2020 or the early days of 2019, those experiences are some that we may cherish for a long time, and we will continue to make many more

I have created a compilation below of past events from each month of this army’s lifespan that exhibit the amazing community we find ourselves in today.

We should still look towards the future despite the sappy nature of this post. I am so excited to experience the future of the People’s Imperial Confederation with all of you. We are undoubtedly the greatest Small/Medium army of the CPPS era, let us continue to aim for the stars! For The People, Always.

The People’s Imperial Confederation would later shut down after the war with ACP. Our journey resumes in March of 2020!

The army closed in the middle of August to form the Tamales army with our Water Troop allies. PIC would later return on the 7th of January, 2021. 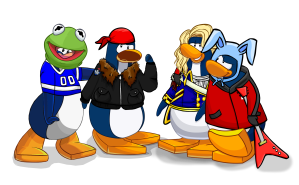 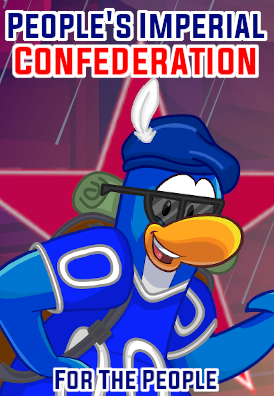 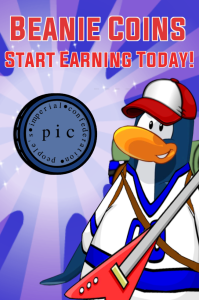 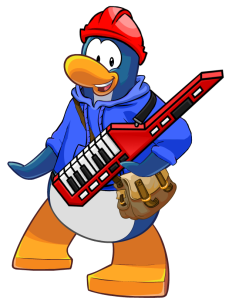 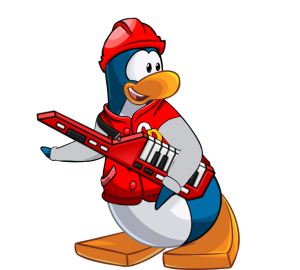